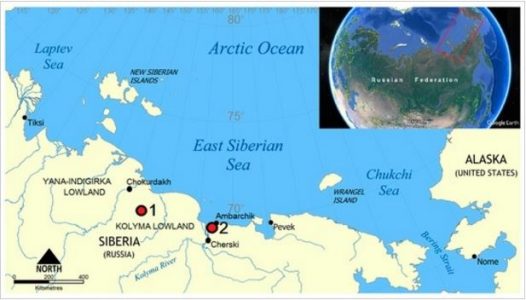 A. Grevtsev | Comments Off on Geosciences, 2017, 7, 24
Acknowledging publications • Publications 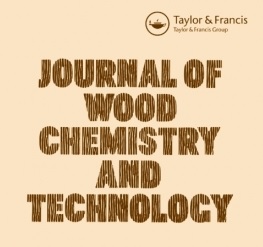 An analytical calculation method for the estimation of the contents of alkyl aryl ether bonds (α-O-4 and β-O-4) in lignin was developed. In the framework of the method, Alkyl–O–Aryl type bonds are described as coupled phenolic hydroxyls (OHphen). The method is based on the balance equation including the free and coupled OHphen contents in dissolved and residual lignins, on the one hand, and their respective contents in native lignin, on the other. The free OHphen content is calculated on the basis of the OHphen contents of dissolved and residual lignin, determined by the aminolysis method in the course of kraft cooking of softwood. The calculation results for soluble lignin preparations are in good agreement with the 13C NMR (nuclear magnetic resonance) spectral data for the solutions. The content of Alkyl–O–Aryl bonds in native softwood (pine, spruce) lignin was estimated at 79/100 PPU (phenylpropane unit). In isolated lignin preparations, the contents of these bonds decrease in the sequence: Freudenberg lignin (71/100 PPU)> Bjorkman lignin (61/100 PPU)> Pepper lignin (44/100 PPU). Dissolved alkaline lignin still contains small amounts of Alkyl–O–Aryl bonds (36/100 PPU in soda lignin and an average of 23/100 PPU in soda-AQ lignin, kraft lignin, and kraft-AQ lignin). Residual lignin which represents the fraction of native lignin with inter-unit bonds resistant to kraft pulping contains 66/100 PPU of such bonds. A relatively high content of Alkyl–O–Aryl bonds (61/100 PPU) is preserved in technical hydrolysis lignins.